Julie Grant, co-owner of ETC,  graduated from the University of South Alabama in 1999 with a Bachelor of Science degree in Occupational Therapy. She has had the opportunity to work in a variety of settings, including an Outpatient Hand Clinic, Acute Care, Inpatient Rehab, Skilled Nursing facilities in both Alabama and Florida, and Home Health. In 2006, she became a Certified Lymphedema Therapist and Compression Garment Fitter through the Academy of Lymphatic Studies. In 2015, Julie completed the Recertification course for Lymphedema management.

Julie is from Robertsdale, Al. where she and her husband, Andy, reside with their two boys. She enjoys attending church, spending time with her family and friends, exercising and enjoying the beach. 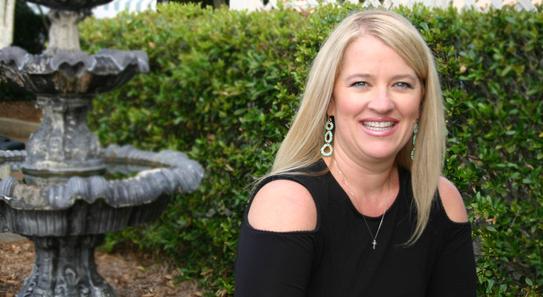 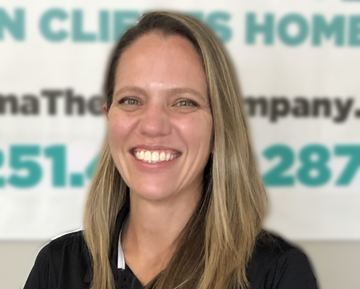 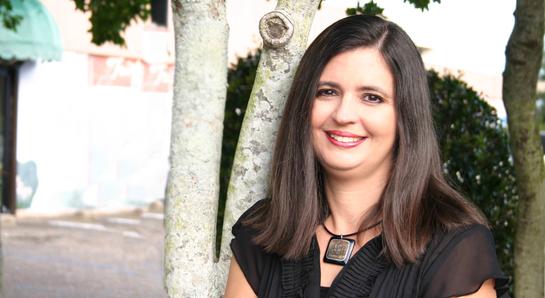 Celina Hansen, co-owner of ETC, graduated from Texas Woman’s University in Denton, Texas in 1992 with a Bachelor of Science in Occupational Therapy and a double minor in Psychology and Sociology. She attended her last year of schooling at the medical campus in Dallas, Texas. After internships in Texas, Louisiana and Alabama she moved to Daphne, Alabama in 1993. She has been practicing Occupational Therapy in the Mobile and Baldwin County area ever since.

Celina has had the opportunity to work in a variety of settings including inpatient and outpatient  rehabilitation, acute care, pediatrics,  skilled nursing, assistive living, home health and outpatient hand therapy.  In 2014 she attended The Academy of Lymphatic Studies and completed 135 hours of training  to become a certified lymphedema therapist and a certified compression garment fitter.

Celina is originally from Beaufort, South Carolina but primarily grew up in south Georgia. She now resides in Daphne, Alabama with her husband and 4 children. When not attending an activity for one of her children she enjoys traveling, exercising, going to the beach and entertaining friends and family.

Lauren Robinson graduated from the University of South Alabama in 1999 with a Bachelor of Science degree in Occupational Therapy.  She has worked in a variety of settings including home health care, skilled nursing facility, assisted living facility, acute care, and outpatient therapy.  In 2019, she completed 135 hours of training to become a Certified Lymphedema Therapist through the Academy of Lymphatic Studies.
Lauren lives in Daphne with her husband and two daughters.  She enjoys reading, exercising, going to the beach, and spending time with family and friends. 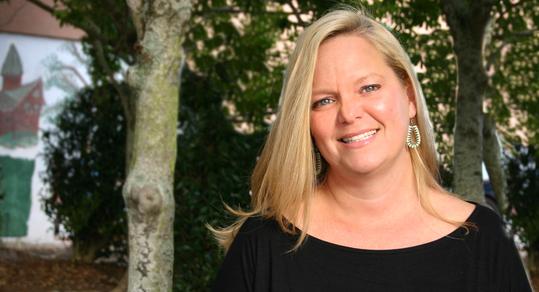 Jennifer has worked in a variety of settings, including acute care, skilled nursing facilities, adult inpatient rehabilitation, adult and pediatric outpatient rehabilitation, school setting, transitional living center, and home health.  She attended a four day Lymphedema management seminar through the Academy of Lymphatic Studies in December 2014, earning a Certificate of Competency in Manual Lymph Drainage and Complete Decongestive Therapy.  Since then she has been employed by Edema Therapy Company.

Jennifer lives in the Fairhope area with her husband and two daughters.  In her spare time, she enjoys attending church, going to the beach, exercising, and spending time with friends and family.